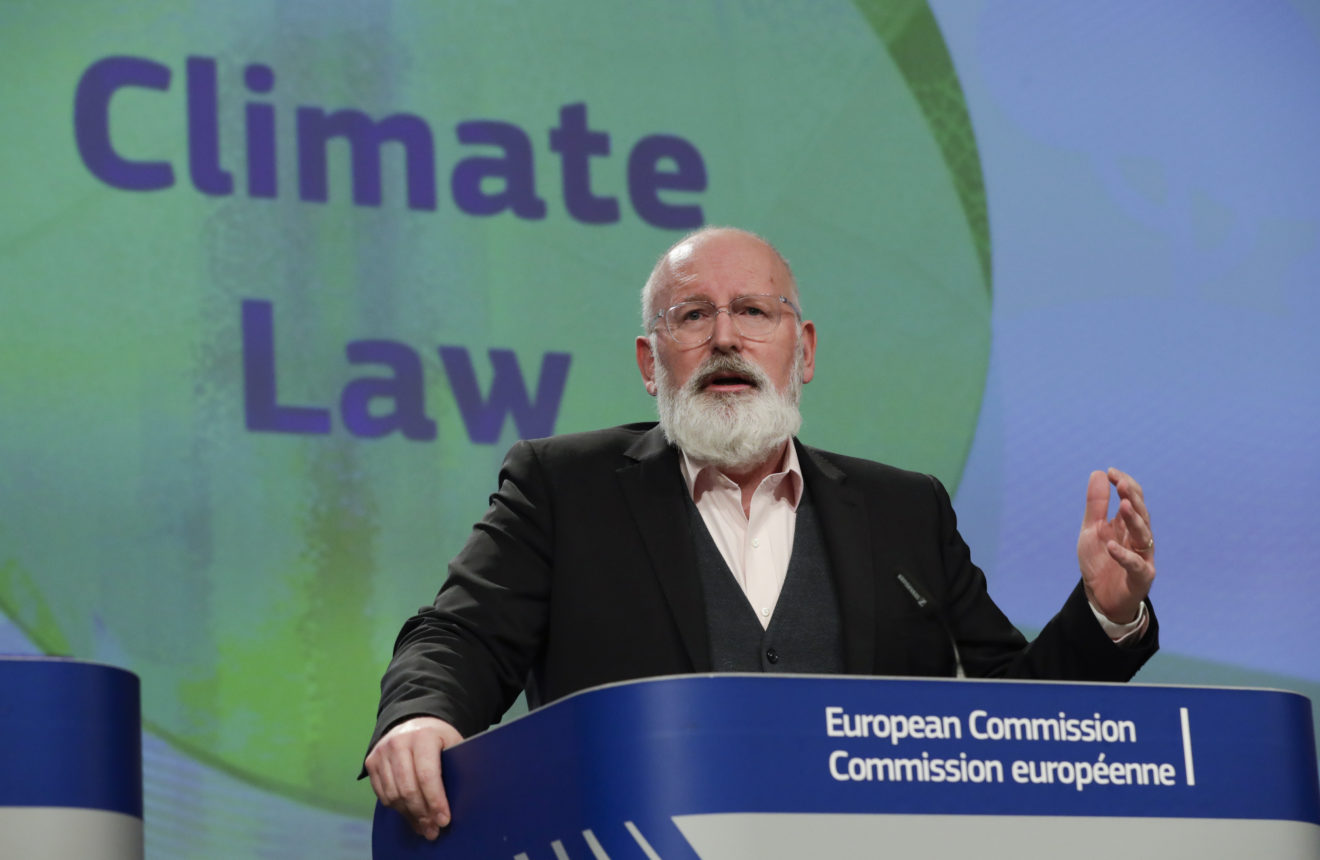 In view of the current economic crisis, an increased number of industrial sectors are voicing concerns about their challenges in decarbonising their production while remaining competitive. Indeed, even before the crisis, overall carbon emissions in the industrial sector decreased by 5% between 2010 and 2018. Achieving greater reductions will require important support from public authorities, both in terms of favourable regulatory framework and also financial support. While there is an increased awareness about this among the decision-makers, recent research results provide additional insights on how this challenge could be overcome.

A recent study by Agora Energiewende, a German think-tank, and the Corporate Leaders Groups of University of Cambridge, outlines the problematic of scaling up demand for climate neutral basic materials and products. Achieving a climate neutral, circular and competitive economy requires changes to the ways we produce and consume the basic materials that are essential inputs into manufacturing value chains. The report identified three key barriers to scaling up and reaching carbon neutrality: the missing business case, non-cost barriers to purchasing climate neutral materials, and missing incentives to unlock a full set of decarbonisation levers along the value chain.

The study shows that to enable investment in climate neutral and circular production requires robust demand for climate neutral and circular basic materials and resulting final products. The researchers emphasize that “industrial transition will require several enabling conditions to be met, including the development of key infrastructure, de-risking, and support mechanisms for deploying breakthrough technologies at large scale and addressing carbon leakage risks”. However, at the same time, “a robust long-term business case for clean production investments depends on market-based demand for products made from the efficient use of climate neutral materials”.

The report also stressed that in the absence of robust regulatory framework, downstream companies can face significant challenges to coordinate and incentivise upstream suppliers to produce climate neutral basic materials and intermediate products. The study finds that in some cases, such as with certain recycled materials, there is ‘pent-up demand’ due to barriers on the supply side of the market. A lack of abundantly available, high-quality recyclable materials remains a significant issue.

In response to this report, the European Commission said that a package of EU climate and energy laws, due to be presented in July, will help set the course for carbon neutrality and answer the industry’s pleas for direction. Among other things, the upcoming “Fit for 55” package will expand carbon trading to new sectors, increase the EU’s renewable energy target, and introduce a carbon charge at the EU’s border to shield industry from unfair foreign competition. “Fit for 55” will regroup he revisions and initiatives linked to the European Green Deal climate actions and in particular the climate target plan’s 55 % net reduction target.

We already informed you in the previous SEAM newsletters that the European Green Deal, presented in December 2019, sets out a detailed vision to make Europe the first climate-neutral continent by 2050, safeguard biodiversity, establish a circular economy and eliminate pollution, while boosting the competitiveness of European industry and ensuring a just transition for the regions and workers affected. The SEAM Program in this respect provides a significant support to its members in achieving more sustainable production.