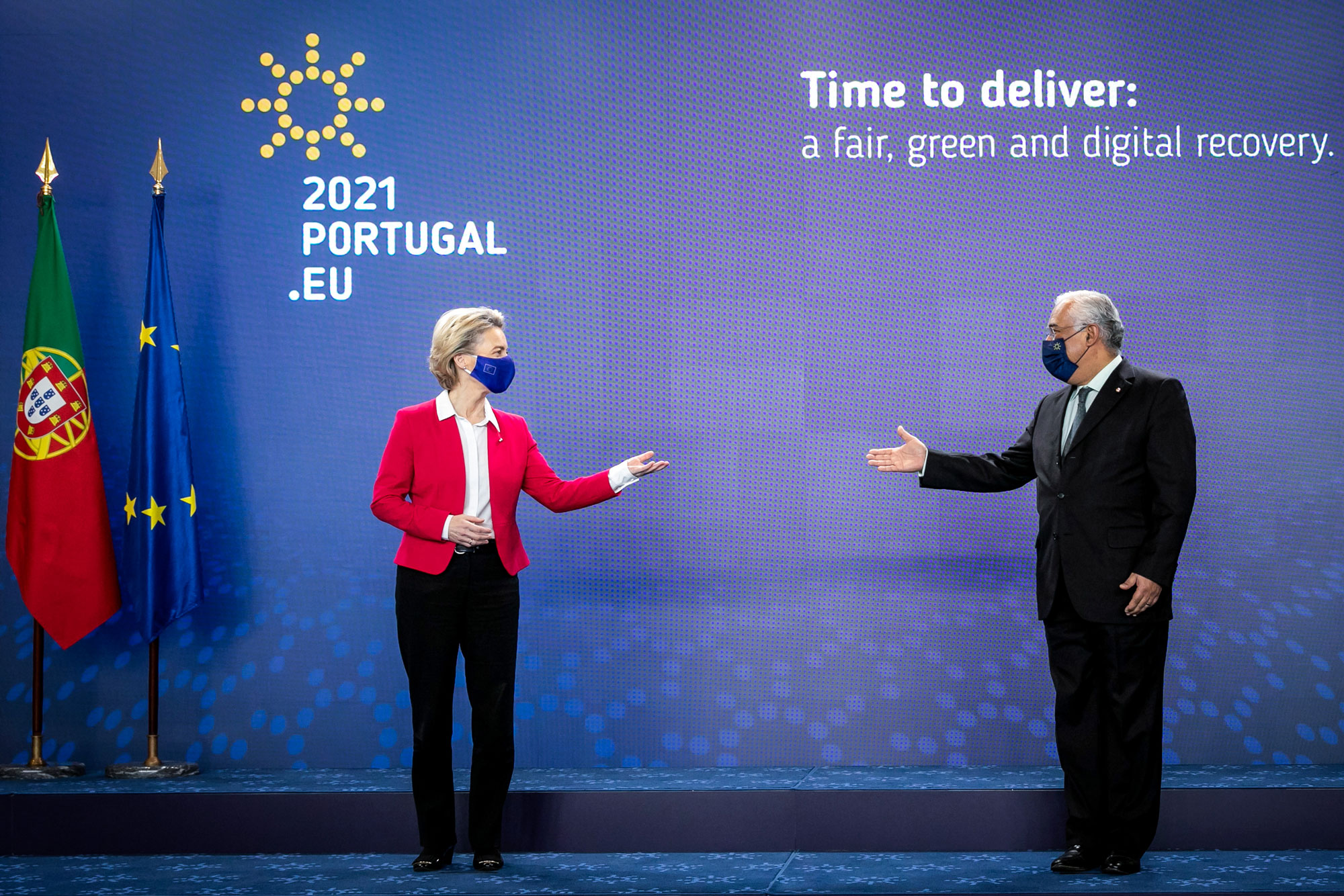 Portugal took over the Presidency of the Council of the EU on 1 January 2021, and it has put a “Green and Resilient Europe” at the centre of the recovery efforts. The Portuguese Presidency has already been vocal in stressing the need to prioritise green, social, digital and global Europe. Its motto is very clear in this respect: “Time to deliver: a fair, green and digital recovery.”

The Portuguese Presidency will coordinate work on a series of legislative files, such as Europe’s Batteries Directive, the Waste Shipment Regulation, etc. Yet, the biggest focus will be on the approval of the National Recovery and Resilience Plans and the European Climate Law. If national plans tell us what Member States will spend the resources on, the Climate Law will make the EU’s climate targets irreversible, including the proposed 55% for emission reduction of 1990 levels. The negotiations between Member States will inevitably be difficult, as the views diverge widely. Moreover, the Portuguese Presidency representing the member states will also need to find a compromise with the European Parliament, which has pushed for an even more ambitious 60% target. It is expected that negotiations on these dossiers would end before July, so still under the Portuguese Presidency.

Other important topics for the SEAM members will include the work on the European Commission’s recently published Chemicals Strategy for Sustainability, an updated Industrial Strategy for Europe (expected to be published in the next few months), the EU Climate Adaptation Strategy – for all of which the Portuguese Presidency will prepare the Member States’ response.